A history of home loans

Post-pandemic economic shrinkages coupled with the Russian invasion of Ukraine in early 2022 have seen inflation spike to the highest level since the Great Inflation of the 1970s.

This surge in inflation has prompted the Reserve Bank of Australia (RBA) to increase cash rates, making it difficult for new homeowners, with the situation looking to deteriorate before it improves.

What can we learn from the rise of inflation and consequent interest rate spikes that plagued the 1970s and 1980s? Let's find out.

Global inflation sharply increased from 2% to 6% from 2021 to 2022. This was much higher than the inflation targets set by central banks in advanced economies and emerging markets. Economists predicted even higher inflation to come and further cash rate rises to slow down the economy.

What does this mean for interest rates?

Interest rates are typically increased to curb the rise of inflation and ease it back to within the range of inflation targets, which is around 2%. By raising interest rates, the Reserve Bank hopes to deter consumer spending and limit the purchase of high-risk assets, such as real estate.

Since 2009, we have seen modest inflation and more importantly record low-interest rates. This gave consumers spending power that became easily taken for granted.

However, the onset of the COVID-19 pandemic and shortages of commodities, like wheat and gas caused by the Russian invasion, saw inflation rise higher than expected.

The rapid inflation rise in the 1970s was due to oil shortages in 1973 and 1979. The shock in oil prices saw interest rates climb to nearly 20%. Before that, economies had enjoyed a relatively stable level of inflation - similar to what we’ve experienced over the past decade.

Several months of high inflation resulted in tighter than expected monetary policy and the subsequent crippling of the economy in the 1980s. The global economy is now seeing a similar trend, and if the 1970s are anything to go by, we may be facing a deep recession in years to come. 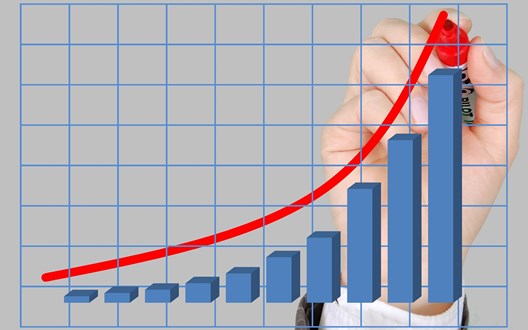 In March 2022, according to Digital Finance Analytics, around 42.2% of mortgaged households were assessed to be in financial distress in Australia. Households are labelled as in "mortgage stress" if they continuously spend more than their net income.

This spells trouble for the housing market as more individuals struggle to pay their monthly mortgage.
Tips and strategies
How can you tackle high interest rates and keep more of your hard-earned money?

There’s a delicate balancing act between inflation and interest rates. We can only hope policymakers learn from the Great Inflation in the 1970s and we do not see such high interest rates again.