Most people, when asked about retirement, will tell you they’re looking forward to it. However, for many women, the approach of retirement is viewed with uncertainty.
In recent times a spotlight has been shone on the gender pay gap, resulting in greater awareness of women’s conditions in the workforce. Yet we’re still overlooking how lower wages translate into a retirement savings gender gap.

According to the Workplace Gender Equality Agency (WGEA), women make up 47% of Australia’s workforce, yet are 55% of people receiving the aged pension, indicating that although women have jobs, they don’t save enough super.
Despite some improvements for working women, having and caring for children, often means working part-time, and limited opportunities for career development or promotion into better paying roles.
Single women in particular, often find themselves in a desperate financial position, a situation that inevitably leads to lower retirement savings.

When Kelly, mother of two small children, found herself suddenly single, her financial security took a nose-dive. Even though she remained in the family home, her wages as a part-time administration assistant barely covered the mortgage and utilities.
Fortunately her mother assisted with childcare, so between her salary, and her ex-husband’s child-support, Kelly just scraped through, although she relied heavily on her credit card in the lead-up to payday.
Kelly could be forgiven for putting superannuation on the back-burner, but her situation was typical of many women who end up in dire circumstances in retirement.
Using the government’s superannuation calculator, Kelly projected her retirement savings as follows:

The result was alarming, particularly as Kelly expected to still have a mortgage at retirement, and hoped to use her super to pay it off.
Her mother suggested Kelly speak to the family financial adviser.
Kelly was reluctant, after all, only people with money went to financial advisers, right? 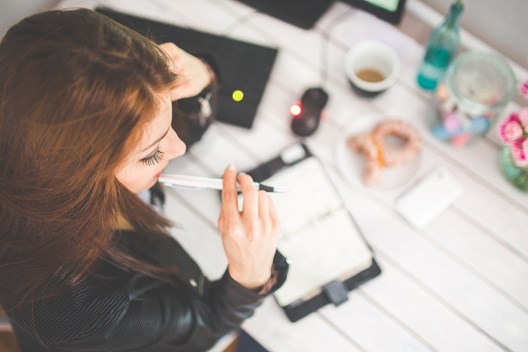 This is a common mistake. Qualified financial advisors are specialists through all life-stages and individual situations, including debt reduction and wealth generation.
Kelly met Sandra, a financial adviser, who after spending time understanding Kelly’s personal finances, her obligations and goals, developed a strategy that not only supported Kelly’s current situation, but enabled her to save for her future.
Sandra helped Kelly create a budget to reduce her reliance on credit, then suggested Kelly consider:

There’s no denying that Kelly’s post-divorce years were difficult, but Sandra regularly reviewed and updated Kelly’s strategy where needed.
Eventually, as the children became older Kelly was able to take on full-time work, and these days, Kelly is adding items to her retirement bucket list.
Financial advice is not just for the wealthy, nor is it just for families. Financial advisers, recognising that women, single or otherwise, have their own financial goals and retirement plans, are developing strategies that reflect our modern attitudes.
Given that women are expected to live well into their eighties, funding 20-plus years in retirement is a challenge best met with preparation.
What lifestyle will your retirement savings afford you?