During the last quarter one story has dominated the news – COVID-19. By the end of June at least 10 million people had contracted the disease, and over 500,000 had died. With 8,000 cases and 104 deaths, Australia was amongst the countries that have been most successful in limiting its spread. However, this success came with a major cost. By June, 800,000 fewer people were on the nation’s payrolls than at the start of the pandemic. The travel, hospitality and entertainment sectors were particularly hard-hit.
One consequence of this major loss of employment is that many people took advantage of the ability to withdraw up to $10,000 from their superannuation prior to the end of June. As of mid-June, over 2.3 million people had applied, with nearly $16 billion worth of withdrawals processed. A further $10,000 can be withdrawn in the new financial year. While this will prove a real lifeline for the many people who need the money now, those who do withdraw the maximum amounts are likely to be tens of thousands of dollars worse off in retirement, with younger people facing the biggest losses.

Perhaps surprisingly, investment markets took an optimistic view of the long-term financial consequences of COVID-19. While not returning to its record highs, the S&P ASX200 index rose 16% over the quarter, a little behind the MSCI All-Country World Equity Index (up 18.7%) and the US S&P500 (up 18%). However, the real action was on the tech-heavy NASDAQ, which lifted 30.6% over the three months to set a new high.
The RBA cash rate stayed at 0.25%, with no great expectations of a change anytime soon.
The Aussie dollar rose steadily, increasing from 61.7 to 69.1 US cents from the end of March til end of June. It enjoyed similar gains against the British Pound and Japanese Yen, and a slightly smaller gain against the Euro. While there are many factors that influence the value of the dollar, this last quarter saw it closely following the fortunes of one of our major export commodities – iron ore. 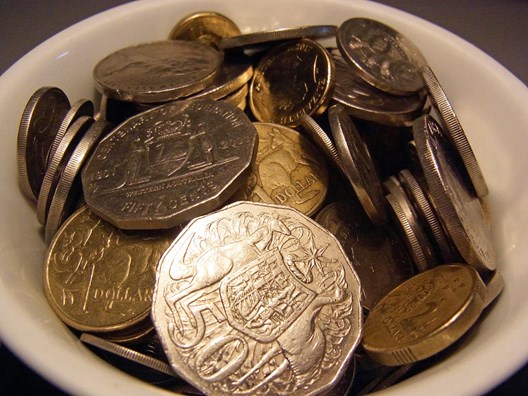 COVID-19 is likely to remain the dominant story for some time yet. Following the initial lockdown, countries around the world, Australia included, are conducting something of an experiment in trying to ease restrictions without triggering ‘second waves’ or other outbreaks. Events in Victoria have shown how challenging this can be, but successfully lifting lockdowns is a critical step towards restoring anything resembling normal economic activity.
Another challenge facing the federal government is how to continue to support the millions of people on the JobKeeper allowance and the JobSeeker supplement. With these programs due to end in September, there is concern that their sudden cessation will deliver another blow to the economy.