The third quarter of the calendar year brought with it the third and by far the biggest wave in COVID-19 infections. Largely restricted to NSW and Victoria the outbreak was driven by the highly infectious Delta variant. Such was its speed of spread it forced a change in strategy from one of elimination to learning to live with the virus, supported by a massive vaccination campaign. By quarter’s end vaccination rates were closing in on key targets that will allow a slow and selective lifting of the severe lockdown conditions that have prevailed for months. This may lead to a slower economic recovery than occurred after previous waves.

You know Australia has a housing problem when the head of one of the big banks, in this case Matt Comyn at CBA, calls for action “sooner rather than later” to stop the property market overheating. This was on the back of CoreLogic data showing house prices in Melbourne and Sydney rose 15.6% and 26% respectively over the 12 months to August. The International Monetary Fund (IMF) also called on Australian regulators to cool the market. Don’t expect this to happen through the usual instrument of increased interest rates. Rather, look for reduced lending in specific sectors, such as investors, higher deposit requirements, or testing loan serviceability at higher interest rates.

Iron ore’s price bubble eventually popped as China instructed its steelmakers to cut back on production. The main reason given was to reduce emissions, and perhaps to help clear the skies in the run up to the winter Olympics. Over the quarter the ore price fell 45%, with major miners taking an equivalent hit. BHP, Rio and Fortescue saw their shares tumble 33%, 26% and 44% respectively.

In August the Intergovernmental Panel on Climate Change (IPCC) released its latest report. It warned that “unless there are immediate, rapid and large-scale reductions in greenhouse gas emissions, limiting warming to close to 1.5°C or even 2°C will be beyond reach”. The report paints a grim picture of what that warmer world will look like and returned climate change to the front pages of the world’s newspapers. 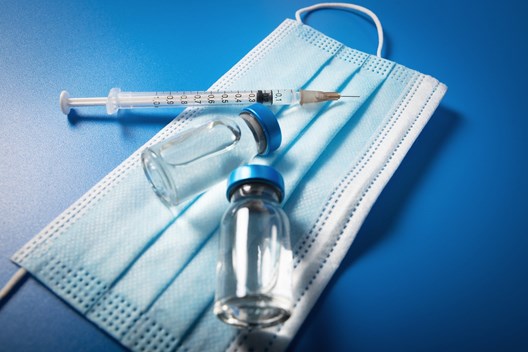 Equity markets experienced a bit of a rollercoaster ride over the quarter. All the major indices posted record highs, but most ended up within 1% of where they started.
The Aussie dollar also had a volatile quarter, trading between 71 and 75.4 US cents and finishing at 72 cents. It was a similar story against the other major currencies.
In both cases the late-quarter sell-offs were blamed on expectations of higher US interest rates.

Many of the world’s leaders will come together in Glasgow at the end of October for the 26th UN Climate Change Conference (COP26). If they heed the warning from the IPCC, and if they agree to take the necessary steps to limit warming to 2°C (and preferably 1.5°C), it will set the scene for a dramatic economic transformation, with huge opportunities for those who can sort the winners from the losers.
Of more immediate concern, Chinese property company China Evergrande appears to be on the brink of collapse. Heavily indebted to the tune of US$300 billion, if it is allowed to fail it is likely to have global ramifications, not the least for Australia. For one thing China’s construction boom has been a huge driver of demand for our iron ore.